The Value of Stuff: It’s not always about money

Have you been spending time lately going through your “stuff and things” trying to decide what to give to or leave behind for your loved ones? Well, this may sound cold and heartless, but the fact is that, with rare exceptions, your kids don’t want your stuff.

As a Professional Organizer who often is brought in to clear an estate, I assist clients  grieving a loved one’s death while overwhelmed by what’s been left behind in the home, cottage, storage unit and even the car. In most cases, people don’t want any more stuff to take back to their own already over-stuffed home. 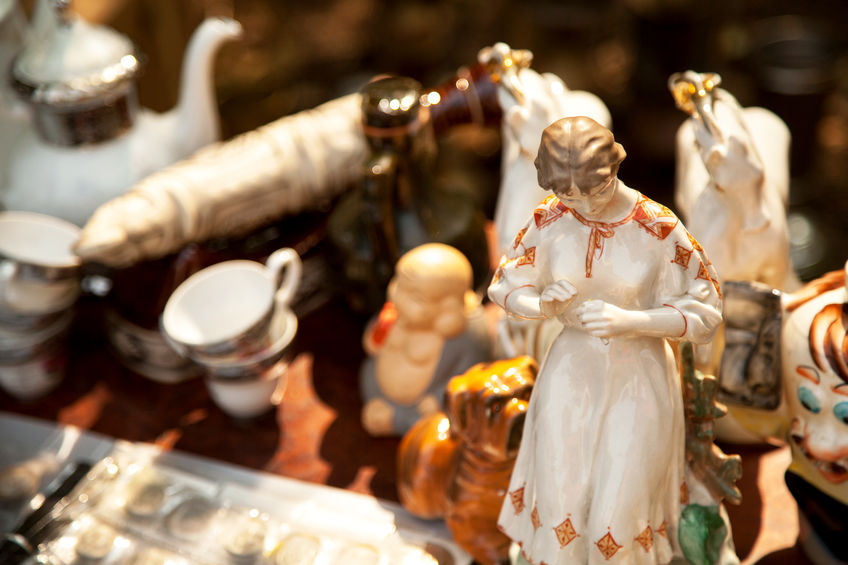 Whether you’re preparing to downsize, reducing you possessions as you age, (read my post from last month), or you simply want to declutter your home, here are a few things to keep in mind:

CLUTTERFLY TIP: If you’re in need of a break sorting through your possessions, I highly recommend the book, "They Left Us Everything" by Plum Johnson. In her memoir, she shares her experience following the death of her elderly mother and having to empty the contents of the family home she grew up in to get it ready to sell. Think you have a lot of rooms to declutter or clear out? Plum was faced with the daunting task of sorting through 23 rooms bulging with decades of stuff accumulated by her incredibly eccentric parents!

The older generation is unloading these things and values have plummeted. Once you accept that your stuff isn’t worth as much as you may have estimated or hoped, it’s easier to let go of it. But what should you do with it?

If you manage to make some money selling things that you’d originally planned on passing down to any of your children, consider either gifting them the cash or using it pay for a special experience with them, such as a mother-daughter spa day. Or set it aside for your winter vacation fund. 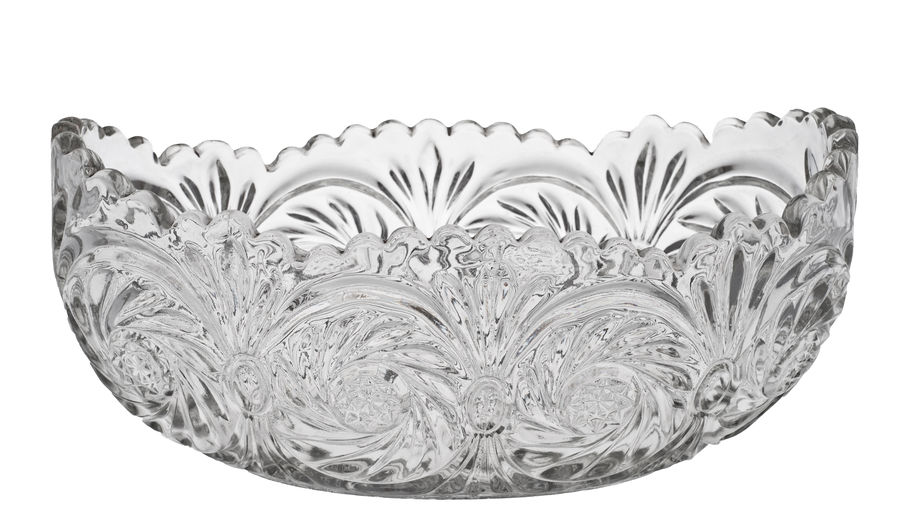 Ultimately, having less stuff means less to clean, less to maintain and less to stress over. Then when it comes time to downsize, you save on moving costs – since you’ll be hauling less to your new home. You might even be able to consider moving to a significantly smaller – and less expensive! – condo. So even if what you’re divesting of doesn’t immediately add up to very much money, it may turn out to save you a substantial amount in the long run.

It’s also important to make a plan early on for this life transition instead of having it forced upon you by serious illness or injury. Talk to me and I can help you make that plan and explain some of the options.

Kim has over 25 years of marketing and sales experience in the advertising, not-for-profit and service industries. With her degree in Fashion, Kim has a solid foundation in colour, design, architecture, and closets! She can even help you decide what clothes to keep and which ones you should never wear again! As a military brat, Kim has moved over 19 times and is a pro at packing! Also, Kim’s first job was to start a cleaning company at age 15 to clean military homes at the nearby air base. She knows how to pass muster! She has her Trained Professional Organizer certificate, her Level 2 certificate of study in Chronic Disorganization, Hoarding and in Understanding the Needs of the Aging Chronically Disorganized Client, and has earned her designation in 2018 as a Certified Professional Organizer in Chronic Disorganization (CPO-CD®). In 2020, Kim earned her certification from the National Association of Productivity and Professional Organizing Professionals (CPO®). Most recently, in 2021, Kim became a Certified Virtual Professional Organizer (CVPO™). Kim is the current Chair of the Toronto Chapter of Professional Organizers in Canada.

View all posts by: Kim Diamond